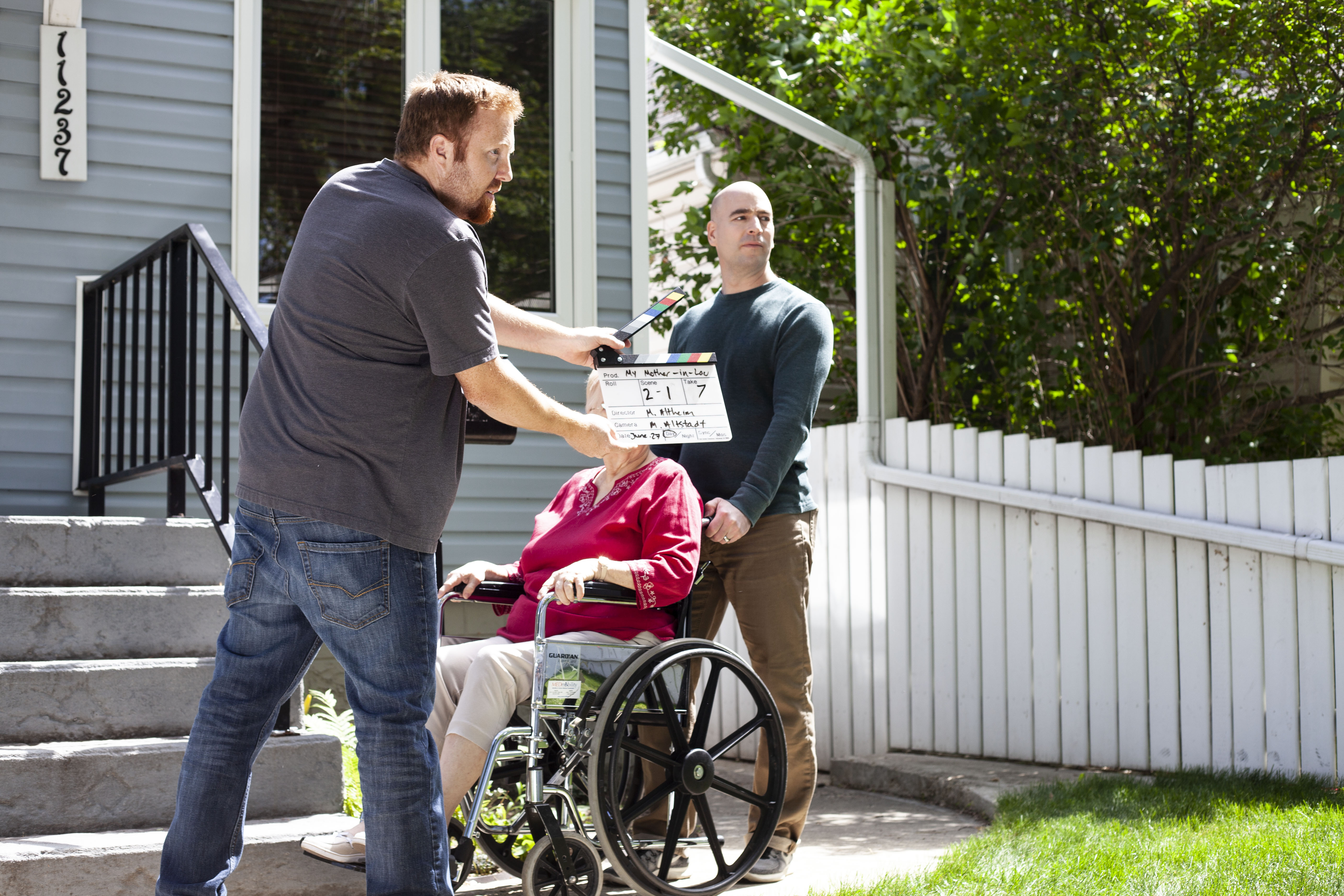 ProLift, the concrete leveling company, was looking for a way to increase awareness of their services and came to us looking for our help. They had a website but really wanted something to increase client traffic and gain attention. Our marketing company specializes in building clientele bases through traditional and new media and they thought we were their best choice. In our meeting they explained they wanted a way to increase calls and consultations, and talking it over, we both came to the conclusion that a commercial could do just that.

At Nordic, we are an Edmonton marketing agency that has the creative ability to do in-house video production. ProLift really liked how versatile we are as a company in what we provide and being pleased with the one on one care we put into our consultations they became very excited for the commercial. 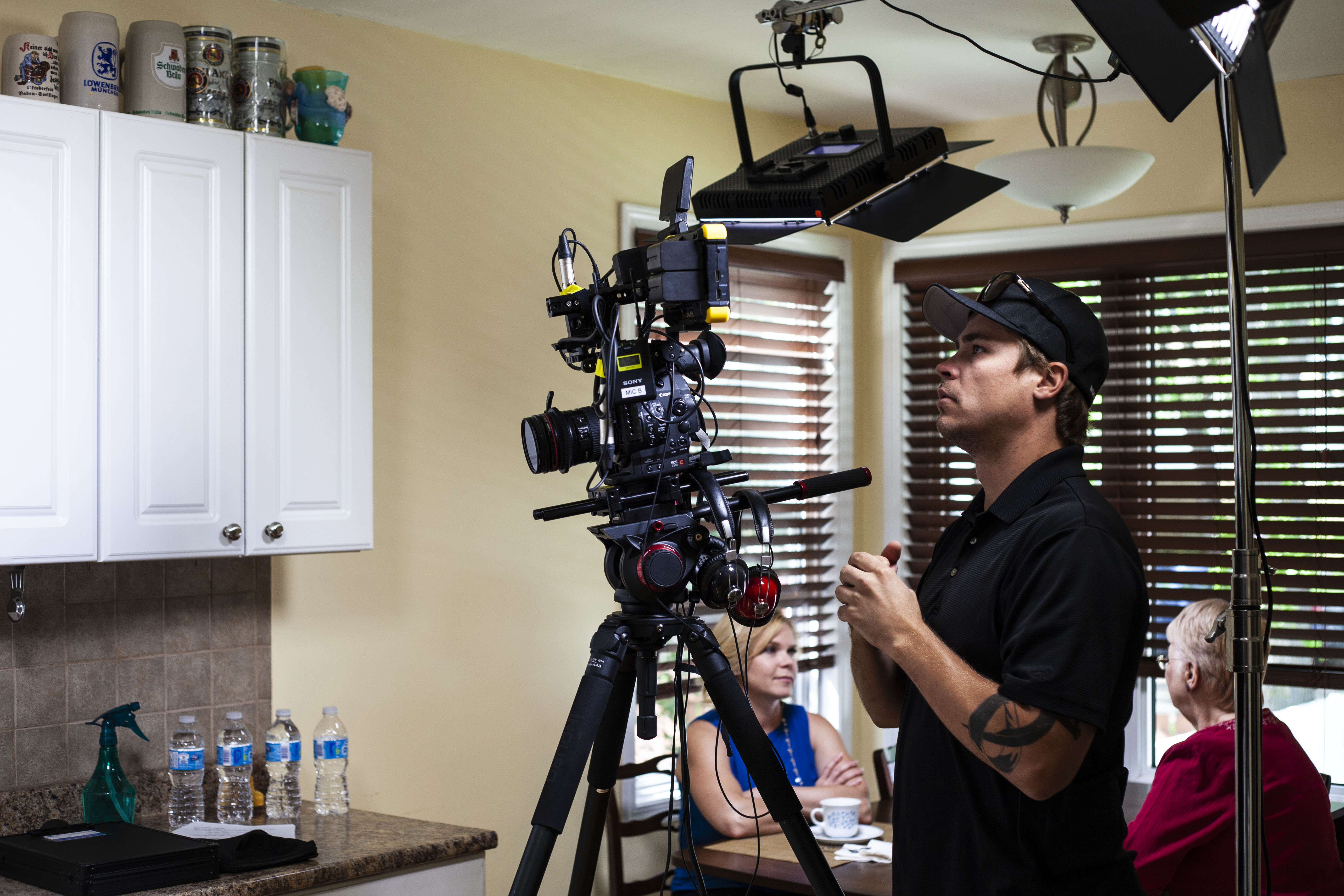 We made sure that they had creative control and approved the script before shooting. We came up with a few different ideas for the script and proposed the concepts to them. They decided that the Mother In Law idea would be their favorite for us to make.

We were all enthusiastic about production and shot the commercial at our director Matthew’s house. Casting local Edmonton actors we had a crew and a cast all dedicated to making the best production possible. For props, we rented a wheelchair, used the ProLift truck and equipment, used real ProLift uniforms, and used what we had on set with permission of our director.  It took about a day to film the main part of the commercial and we went to a different location to film the section where they lifted the concrete. The first day of the shoot went smoothly. We had to work around the clouds covering the sun and ended up using a light reflecting board to make sure we could light the actor’s faces when we were outside. The second day went amazing as well it was fascinating watching the ProLift workers do their magic. 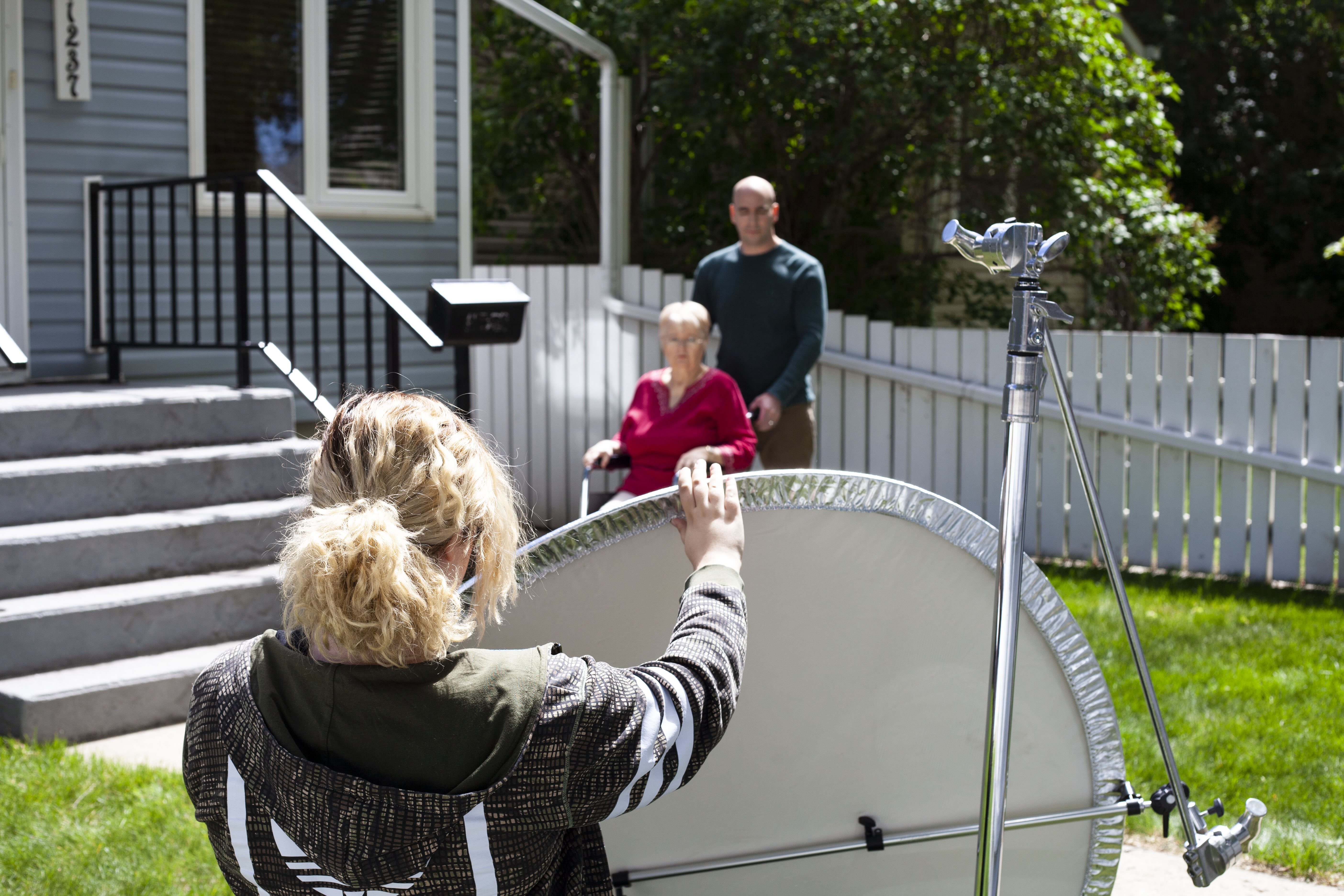 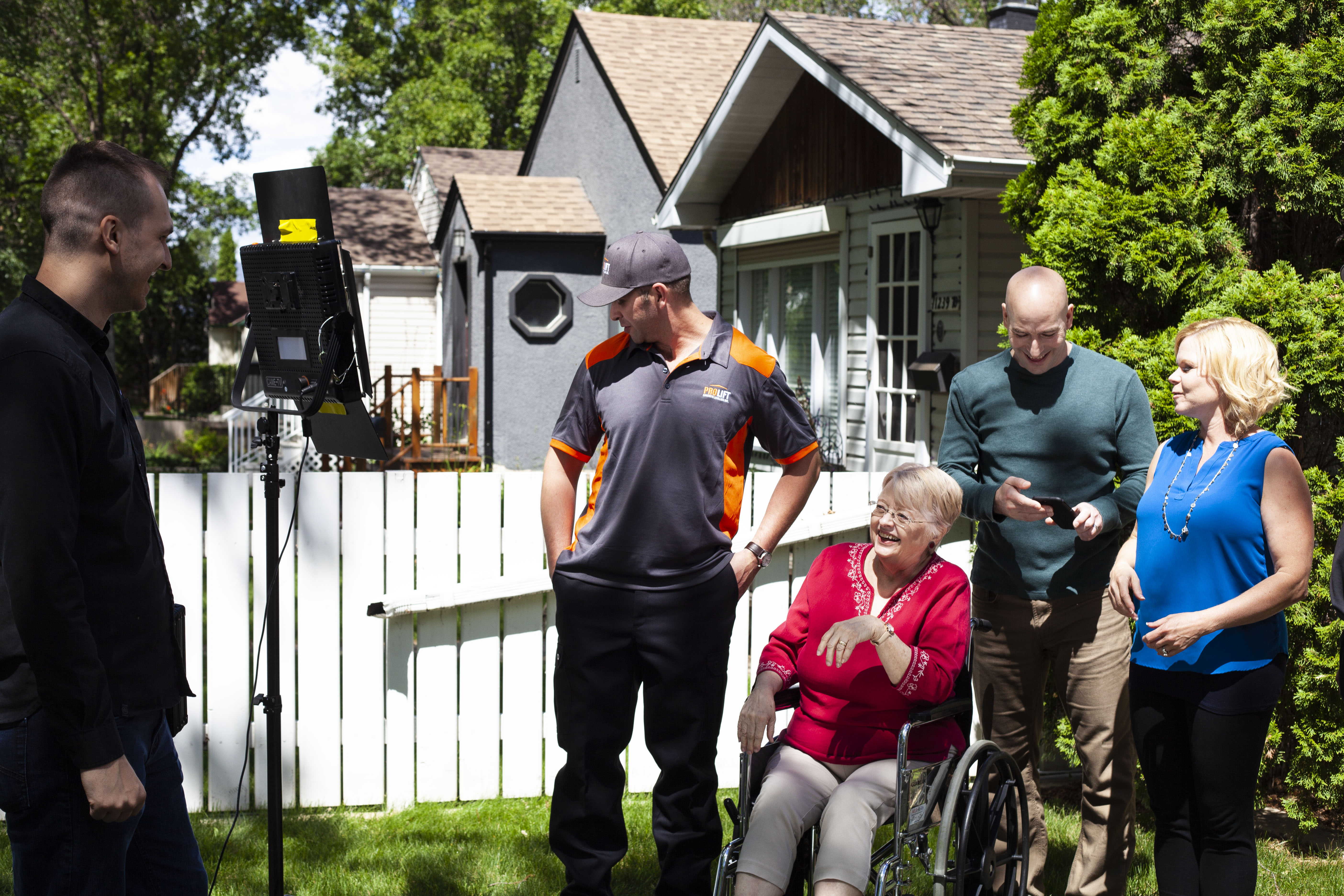 In the end, ProLift was very satisfied with our company’s work and we are proud we were able to make another company’s ad campaign a success. We are glad we were able to represent such a quality company and it was a pleasure working with everyone involved. With the launch of the commercial, we know the company is going to be a success!

Nordic Media is an Edmonton advertising agency, stationed in Alberta, we make it our priority to really establish and execute the marketing vision of every company we work with. Making it our focus to make a product our clients can be proud of, we provide in-house creative and production services as well as offer step by step personalized advice. Nordic Media provides service throughout Canada and internationally to the United States. To set up a one on one meeting, or for any information regarding our company, contact us.